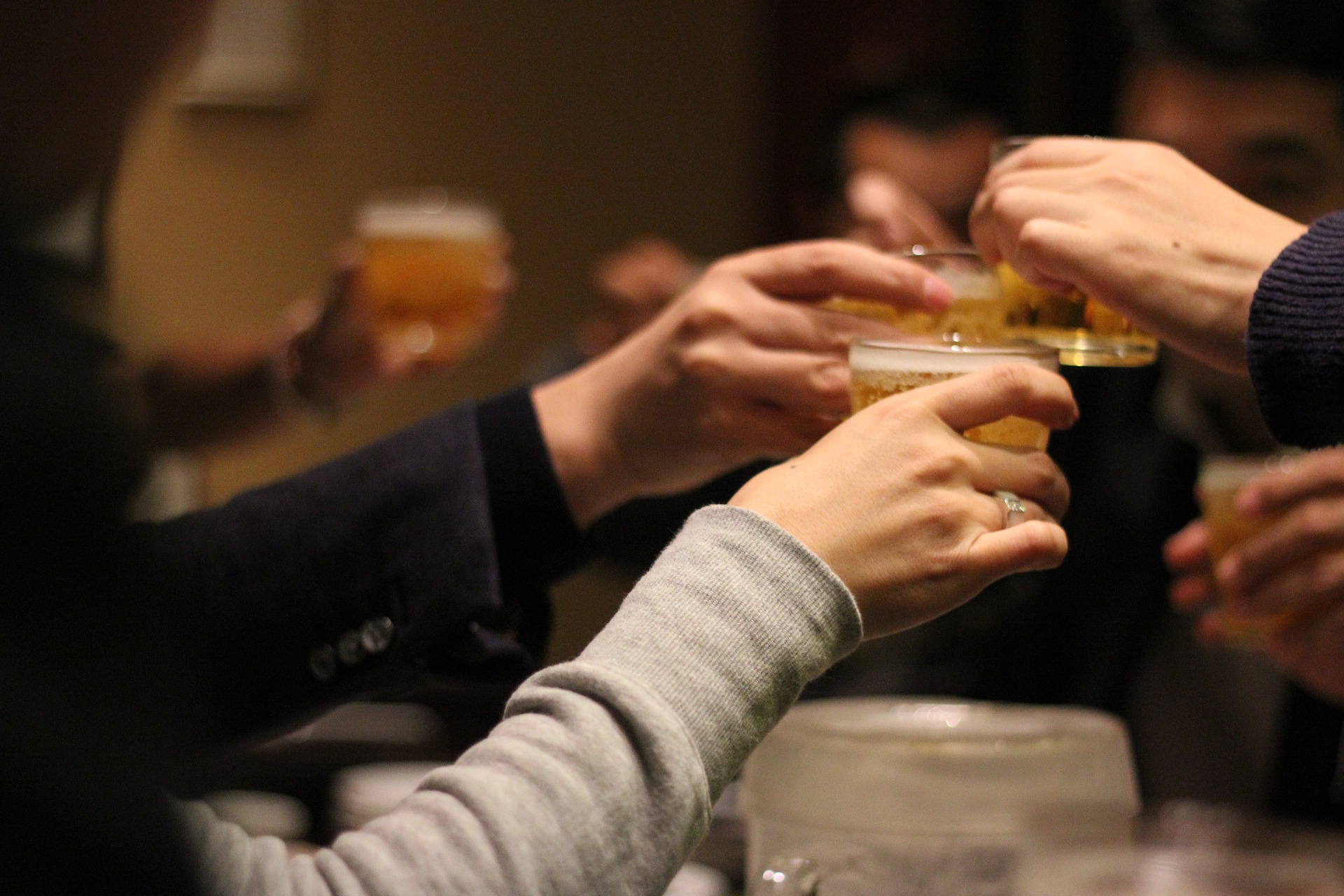 Japan is asking its young people to drink more booze

Get this: the Japanese government wants young people to drink more alcohol, not less. That’s right: faced with younger generations that drink much, much less than older ones (a whopping 25 percent less, in fact), the country wants to kickstart boozing amongst its youth.

So why is Japan desperate to get its young ’uns back on the booze, especially when drinking alcohol is – usually – considered a rather unhealthy lifestyle choice? Well, in short, it’s all about the economy.

Japanese sake (rice wine) is very big industry in Japan. It’s both a huge source of employment and a significant contributor to tax revenue, so the government wants to ensure that it survives.

The BBC stated that the tax revenue from taxes on alcohol has been steadily declining over the years. In the 1980s, it made up 5% of total revenue, but in 2020 it amounts to only 1.7%.

“The domestic alcoholic beverage market is shrinking due to demographic changes such as the declining birthrate and aging population, and lifestyle changes due to the impact of the new coronavirus infection,” the “Sake Viva!” website reads. “In this project, by asking young people to propose their own business plans, we will appeal to young people for the development and promotion of Japanese alcoholic beverages.”

In order to get the youth drinking, the government has set up a campaign called Sake Viva. Essentially a national competition, the campaign is asking Japanese people aged between 20 and 39 to come up with ways to increase sales of not just Japanese sake but also beer, wine, shochu and whisky.

Sake Viva has suggested that competition entrants focus on stuff like branding, marketing, promotions and even technological innovations like AI. Competitors have until September to submit their pitches, with the final round of judging taking place in November.

Of course, it’s worth noting that when we talk about ‘young people’ in Japan, we mean people over the Japanese legal drinking age. It’s illegal for anyone under 20 years old in Japan to drink alcohol or smoke tobacco.

If you’ve got a decent in-browser translator, you can find out more about the campaign on the official Sake Viva website here.

Japan’s tax authorities have not yet realized that it is them that were laughed at by the world.

#Bankruptcy and #recession in line with the #USA, #Japan is launching a #Saké Viva campaign for 20-39 year olds to rediscover the taste and consumption of #alcohol. As with #covidism, it’s not about #health but about finding #money and preventing #revolt. pic.twitter.com/M6gyiCl9ux

However if you’d like to lend Japan a hand by increasing your own personal level of sake consumption, we would be pleased-drink responsibly!

With thanks, original article https://www.timeout.com/news/japan-is-asking-its-young-people-to-drink-more-booze-081822 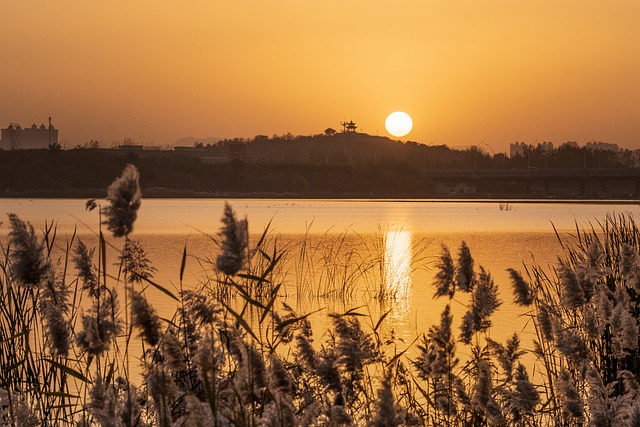 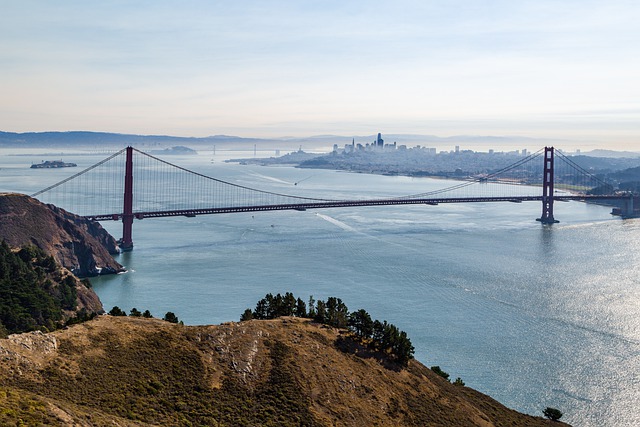