Kyoto Sake team members. We are always here to help with the import of Japanese Sake 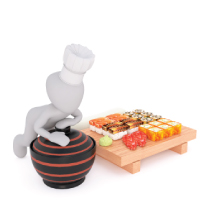 Hiroshi is a well-known and respected restaurateur with over 40 years experience in the culinary capital of Kyoto (and Japan!): Gion.
He is a member of the organic society, a devout non-user of the microwave and believes in all things fresh and goodness and goodness.
His wiseness, wealth of experience and long history in dealing with traditional Japanese suppliers is a major asset to the team.
Hiroshi is essential in providing the kudos and navigating complex negotiations with our Sake brewery partners. 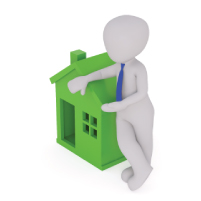 Born and bred in Kyoto Misako has a passion for all that is Kyoto and traditional Japanese culture.
Misako’s previous business imported OEM designer clothing to Japan. Currently she is a property owner with a portfolio of apartments in Kyoto city.
Proficient in Japanese and English with an ecommerce and business background she is the organisational and clear headed aspect to the team. 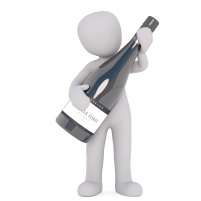 Kazuha is a Certified Sake quality appraiser and a qualified pastry chef from the Le Cordon bleu school.
She is also a Certified Sake Brewer.
Her knowledge and experience ensures we choose the finest quality Sake for our clients.
She  is-obviously!-our Chief Taster and Sake advisor for the team. 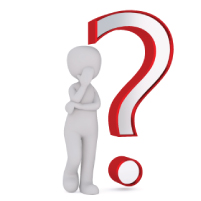 Darren is a Japanophile (which is not a rude thing) a long time resident and lover of Japan and its deep culture and society quirks.
He has a passion for supporting Japanese business and culture. In his previous job as International Franchise Manager he introduced Japanese brands across the world, now his passion is supporting the smaller Artisan Sake suppliers, who are being hit hard in the domestic Japanese market.
He seems to have a penchant for the alcohol business as his first business was an alcohol delivery service in the UK. He started in one city and the business became a national brand across seven cities.
His businesses and articles have been published in national and international newspapers and websites and he was additionally honoured to have a biography on wallstreetreporter.com and to be quoted by the Malaysian prime minster in his keynote speech for the Malaysian International Franchise Show.