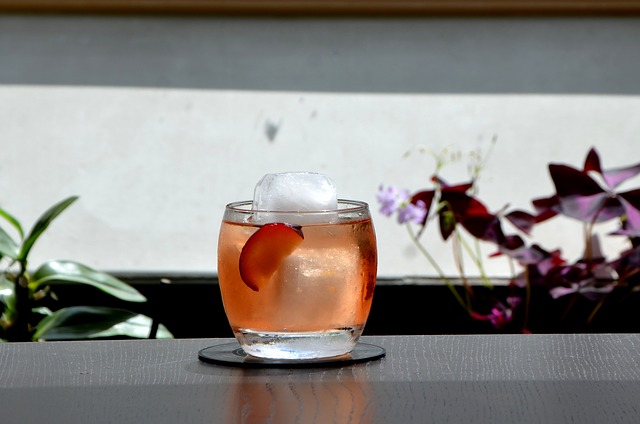 Sake cocktails have come a long way from their humble beginnings as a simple mix of sake and other ingredients. In recent years, the popularity of sake cocktails has exploded, with mixologists around the world using sake to create a wide variety of unique and delicious drinks.

The history of sake cocktails can be traced back to the early 20th century, when sake first started to gain popularity outside of Japan. At this time, sake was primarily used as a base for simple cocktails, such as the Sake Martini, which is made with sake, dry vermouth, and a twist of lemon.

As the popularity of sake grew, so did the variety of cocktails that were created using it. In the 1980s and 1990s, sake cocktails became more creative and sophisticated, with mixologists using a range of ingredients and techniques to create unique and flavorful drinks.

One of the most popular sake cocktails to emerge during this time was the Sake Margarita, a refreshing blend of sake, triple sec, and lime juice served in a salt-rimmed margarita glass. Other popular sake cocktails of the time included the Sake Mojito, a refreshing blend of sake, mint, and lime, and the Sake Gin and Tonic, a twist on the classic gin and tonic made with sake instead of gin.

As the popularity of sake cocktails continues to grow, it is likely that we will see even more creative and innovative uses of this unique and delicious beverage in the world of mixology. Whether you are a fan of classic sake cocktails or are looking to try something new and exciting, there is a sake cocktail out there for everyone. 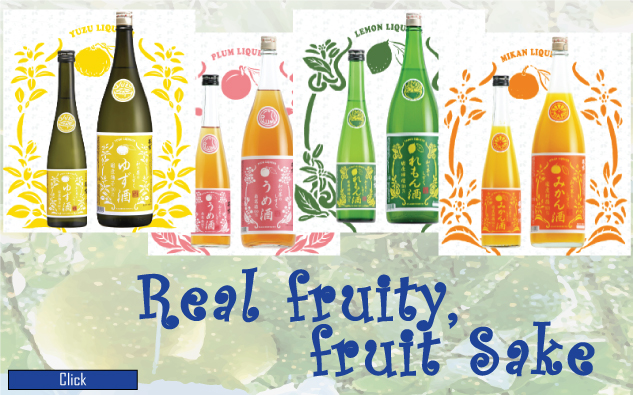 One popular sake cocktail is the Sake Margarita. To make this refreshing drink, you will need:

To prepare the cocktail, rim a margarita glass with salt and fill it with ice. In a shaker, combine the sake, triple sec, and lime juice. Shake well and strain the mixture over the ice in the prepared glass. Garnish with a slice of lime, if desired, and enjoy!

Another delicious sake cocktail is the Sake Mojito. To make this refreshing drink, you will need:

To prepare the cocktail, muddle the mint leaves and simple syrup in the bottom of a shaker. Add the sake and lime juice, and shake well. Strain the mixture over ice in a highball glass and top with club soda. Garnish with a sprig of mint and a slice of lime, and enjoy!

Sake can also be used to create a variety of other cocktails, such as the Sake Martini and the Sake Gin and Tonic. With a little creativity and experimentation, the possibilities for sake cocktails are endless.

So next time you’re looking for a unique and delicious drink, consider giving sake cocktails a try. Whether you’re a sake fan or a cocktail lover, these refreshing drinks are sure to impress. So, these are some of the Sake cocktails that you can try and enjoy with your friends and family.

Why is sake becoming popular

Sake, the traditional Japanese rice wine, has long been a popular beverage in Japan, but in recent years, it has seen a significant increase in export growth. According to data from the Ministry of Finance in Japan, sake exports have been steadily increasing for several decades, with exports reaching a record high in 2020. In that year, sake exports reached a value of ¥13.9 billion (about $128 million), a 20% increase from the previous year and the highest value ever recorded.

One of the main drivers of this export growth is the increasing popularity of Japanese cuisine around the world. As more and more people discover the delicious flavors of Japanese food, they are also becoming interested in traditional Japanese beverages such as sake. Sake pairs particularly well with Japanese cuisine, and as a result, it has become a popular choice for those looking to complement their meals with a traditional and flavorful drink.

In addition to these factors, the quality and diversity of sake available today has also played a role in the export growth of the beverage. With a wide range of flavors and styles available, there is a sake for everyone, and the increasing availability of high-quality sake has made it more accessible to a wider audience.

Sake exports have also been boosted by the increasing popularity of sake-centric bars and restaurants around the world. In major cities like New York, London, and Sydney, sake bars and restaurants are becoming more common, providing an opportunity for people to discover and learn about sake in a relaxed and enjoyable setting.

Overall, the export growth of sake is a testament to the increasing popularity of Japanese culture and cuisine around the world, as well as the high quality and diversity of sake available today. Whether you are a sake connoisseur or are just discovering this unique and flavorful beverage, there are many reasons to give sake a try. So, these are some of the reasons behind the growth of sake exports in recent years.

Import bulk sake and make your own RTD sake cocktail 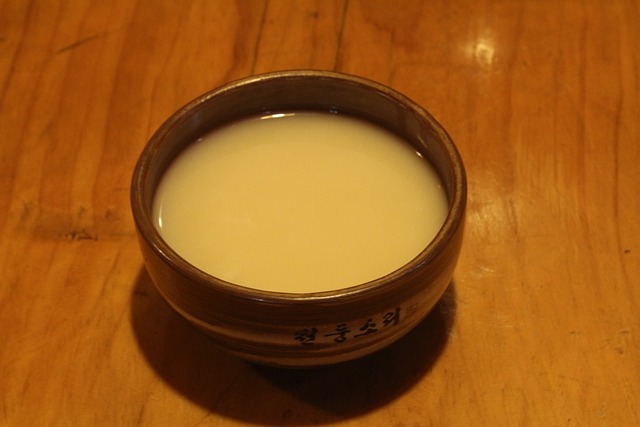