Japanese sake is having a moment in wine-loving France, as sommeliers and vintners expand their horizons in response to changing culinary trends.

The fifth annual Kura Master sake competition took place in Paris last month, drawing 960 entries, 136 more than in 2020, even with the coronavirus pandemic still looming over the event. Kura Master is shaping up to be among the most influential sake contests outside Japan, after the sake division of the International Wine Challenge in the U.K..

The competition is organized by Xavier Thuizat, head sommelier at the Hotel de Crillon in Paris. Thuizat has said he fell in “love at first sight” with the traditional Japanese drink, which he says offers acid, bitter and vegetal notes not found in wine. After traveling to Japan to meet sake producers and learning about the rigorous production process, he launched Kura Master to support brewers.

France, meanwhile, has been a fast-growing market, more than doubling over the past decade — a trend welcomed by the industry as Japanese consumption stagnates.

Among the biggest names to gain a foothold in France is Asahi Shuzo, the brewer behind the premium Dassai brand.

The company established a local arm in 2013, and in 2018, launched a collaboration with famed French chef Joel Robuchon — a combination restaurant, bar, tea salon and patisserie offering chocolate and cakes made with sake lees.

Wakaze, an “experimental” brewery based in Japan’s Yamagata Prefecture, chose Paris as the base for its global expansion. The company set up a second location in the French capital in 2019, making sake with rice from Camargue in the south of France that is aged in barrels built with local materials.

Beyond Paris, the brewery Les Larmes du Levant opened its doors in southern France’s Rhone Valley in 2017. Founder Gregoire Boeuf praises the “diversity and potential” of sake as a drink that can be enjoyed at temperatures ranging from chilled to hot.

Richard Geoffroy, who served as prestigious Champagne maker Dom Perignon’s cellar master for 28 years, last year developed Iwa 5 at a Toyama Prefecture brewery. The drink, made with Champagne blending techniques — an innovation in the sake industry — is served in high scale restaurants in Singapore.

Francois Chartier, who was named the best sommelier in the world in 1994, became master blender at the historic Tanaka Shuzo brewery in Miyazaki Prefecture, and last year announced the Tanaka 1789 X Chartier collaboration with Tanaka’s chief brewer. The blend of six sake varieties is made with traditional techniques, preserving the core qualities of sake while adding freshness and acidity.

Changes in the French culinary world are a major factor in the recent interest in sake among sommeliers, according to Keiichiro Miyagawa, one of the creators of the Kura Master competition.

Before, the acidity of wine was needed to stand up to the heaviness of traditional French food, with its generous use of butter and cream. But “modern French cuisine is lighter and healthier,” Miyagawa said.

“Wine aficionados are the targets” for sake’s push outside Japan, he said. As such, flavors that strike the right balance with French cuisine will be vital. 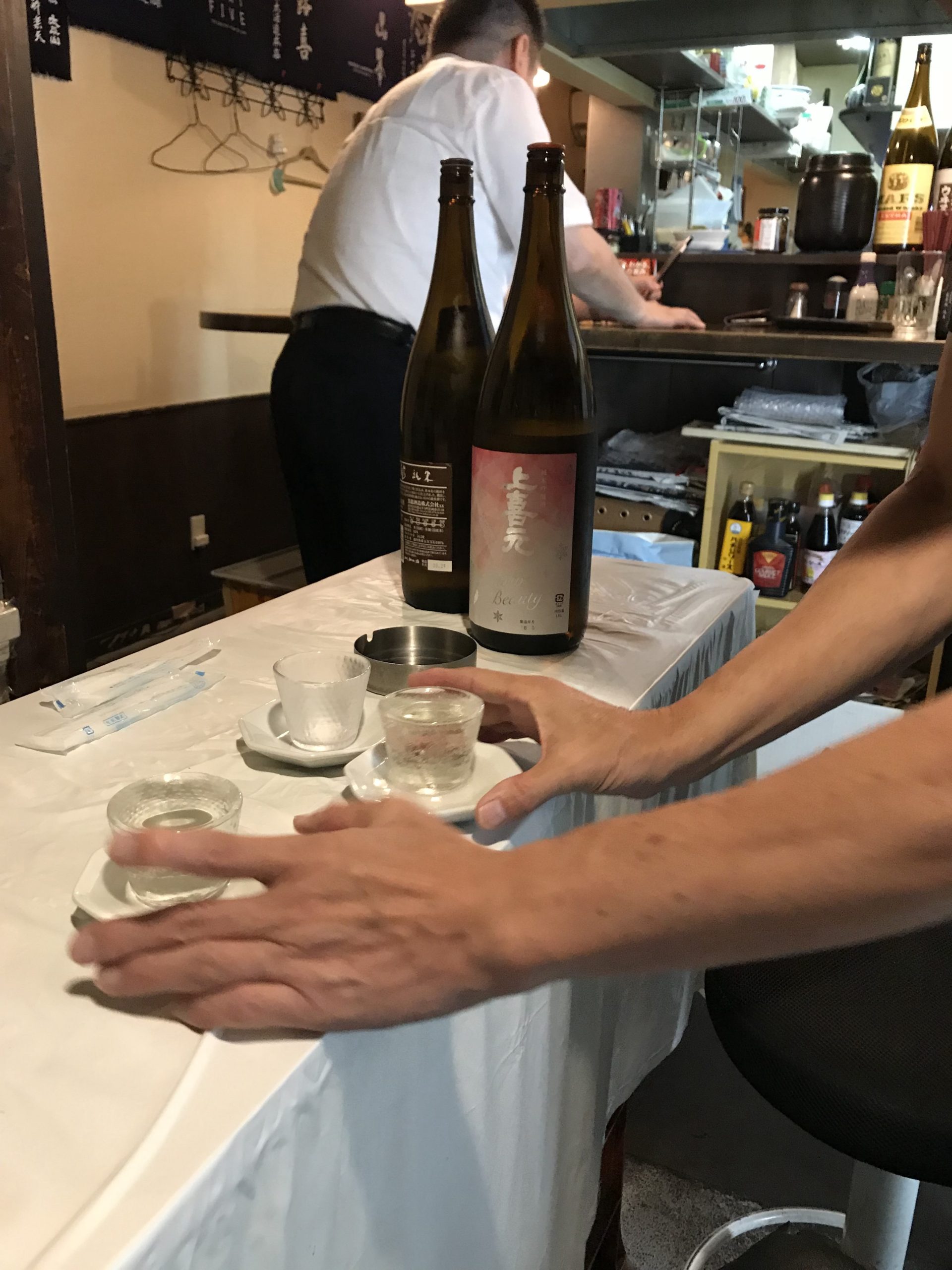