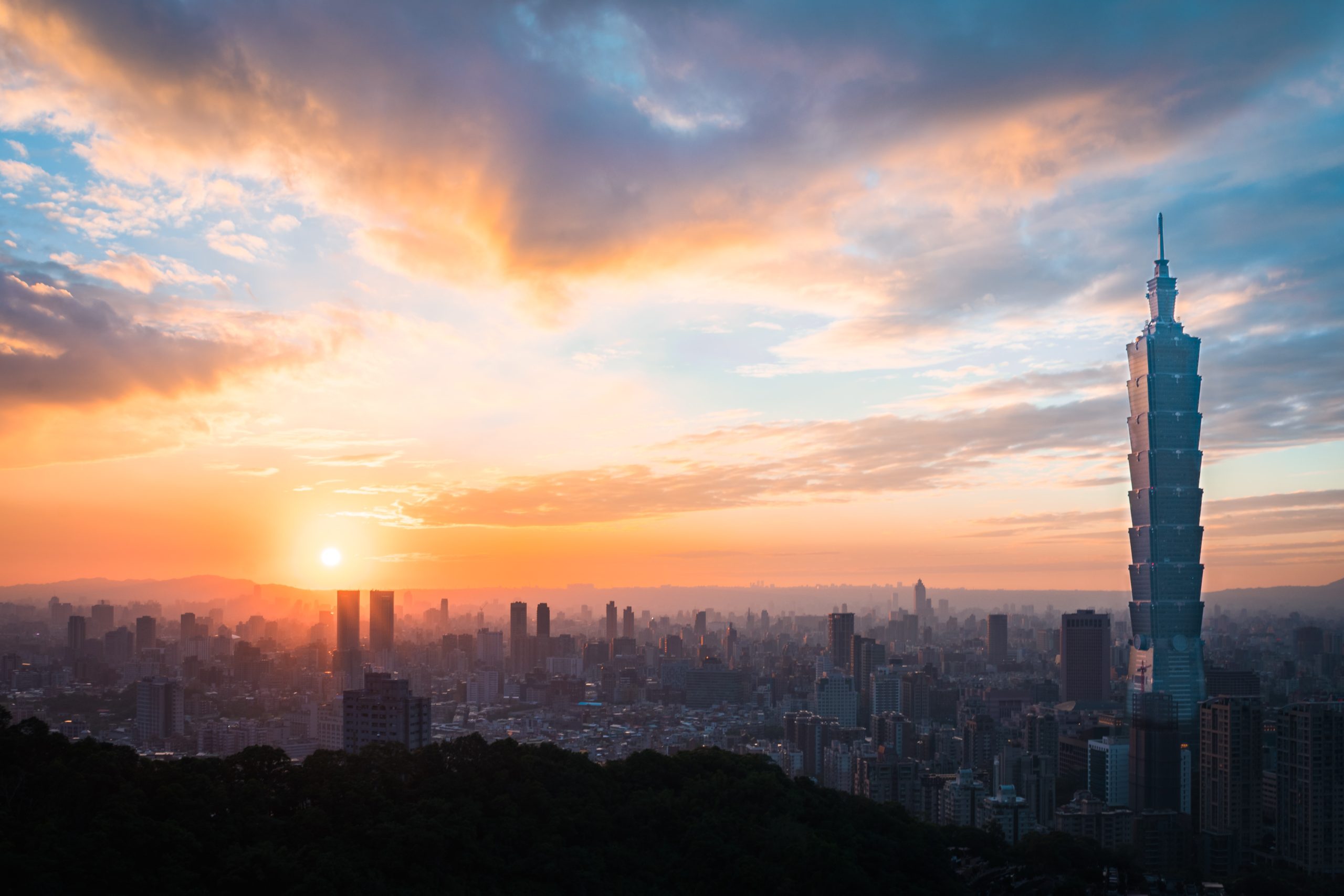 Until recently, guests at Ya Ge, a Michelin-starred Cantonese restaurant in the Mandarin Oriental hotel in Taipei, mostly paired their food with European or Australian wines. Those desiring a stronger kick would go for Taiwanese-style wines like the white Kaoliang or the yellow Shaoxing.

In the last few years, though, requests for Japanese sake have risen sharply. Today, diners at Ya Ge often pair their Chinese dim sum with top-quality daiginjo or junmai sake from premium Japanese brands such as Kokuryu and Shimizu Seizaburo Shoten, according to Sam Yeh, the Mandarin Oriental hotel’s former head sommelier.

“Sake is gaining popularity in Taiwan as it’s easy to pair with a variety of cuisines, even the Italian prosciutto ham and mozzarella cheese,” says Yeh.

The changing tastes of customers in luxury restaurants reflect a broader sake boom in Taiwan — a Japanese colony from 1895 to 1945 — which retains strong cultural ties with Japan, including an affection for izakaya (Japanese-style pubs), Japanese-style bistros, yakitori (skewered grilled chicken) restaurants, and sake bars.

”Sake is popular in Taiwan as it’s rather easy for people to develop an affinity with and embrace Japanese culture,” says Michael Ou, a sake expert and judge for the International Wine Challenge, an annual wine competition. “It’s easy for Japanese sake exporters to ship fresh and limited seasonal sake to Taiwan, whereas to Western countries, it will be a challenge.” 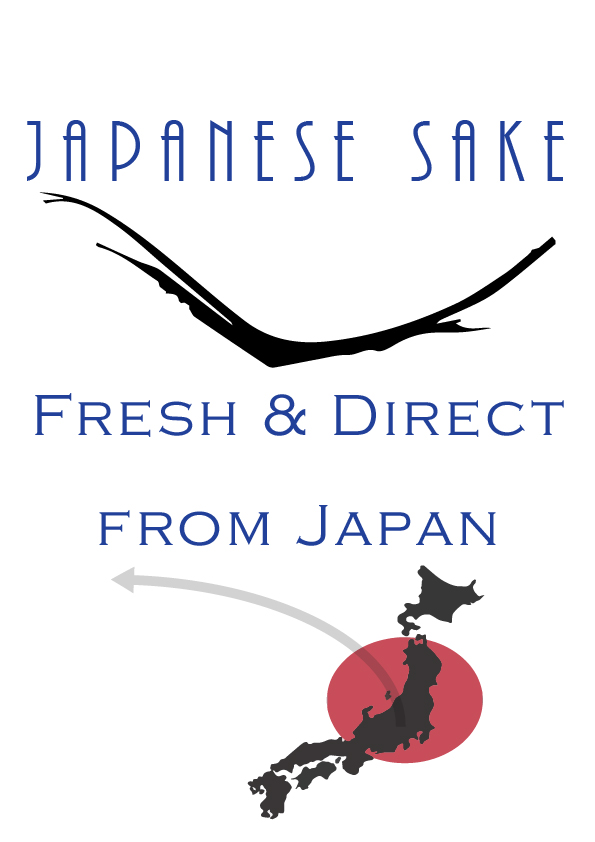 Sake fever has prompted a surge in both imports and local expertise. Kenny Yang, a sommelier who heads Syugei Trading, a Japanese sake importer, says that more than 400 Japanese sake brands can now be found in Taiwan, offering at least 3,000 types of the drink. In 2021, at least 800 of the 6,898 kikisake-shi (sake sommeliers) certified by Tokyo’s Sake Service Institute International in about 30 countries came from Taiwan, according to the Taiwan International Sake Association.

Sake is generally more expensive than Western wines, in part because of the requirement for cold chain delivery, to ensure quality, and Taiwan’s 20% import tariff. As a result, sake is mainly consumed by relatively young and wealthy middle-class consumers, including many women. Some consumers will pay $1,000 for a bottle of Ryusen, a top quality junmai daiginjo sake made by Juyondai, an iconic brand.

However, Japanese importers are facing growing competition from producers in Taiwan, where sake making dates back to 1914 but has been dominated since the 1990s by Yuchun, a modestly priced sake made by the formerly government-run Tobacco and Liquor Monopoly Bureau with Japanese yeasts — a key ingredient in the production process.

The result, TTL’s Sakura Wild Yeast Ginjo, was launched in 2020 and was followed in January by a new junmai daiginjo sake brewed with a yeast developed from Taiwan’s indigenous azalea plant, picked on a 3,400-meter mountain. Ginjo is a Japanese term for intermediate premium sake.

Pan Jie-chang, a former head of TTL’s Taoyuan Sake Brewery, which spearheaded the company’s sake project, says the sakura wild yeast releases aromas of apple, pear, cheese and dairy products reminiscent of Japanese beverages such as Calpis, a soft drink, and Yakult, a fermented milk drink, while the azalea version emits the fragrance of dried roses.

The harsh environment endured by the sakura and azalea plants contributes to wine notes of crisp malic acid with a citrus and herbal finish, which pairs well with grilled food or sashimi, Pan says.

Lee Cheng-yen, sake brewer at the Wufeng Farmers’ Association Winery (WFAW), a leading Taiwanese sake brewery that produces Hatsukiri sake, says Taiwanese sake can also be given a distinct local flavor and quality by varying the rice used in the brewing process.

“While Japanese brewers have focused on interbreeding rice strains to produce premium-grade sake, we approach sake the other way around by developing bespoke sake making methods to add value to our popular product, Yichuan Fragrant Rice, a strain bred from the Japanese Kinuhikari rice variety and a Taiwanese native,” says Lee.

The type of rice used also poses a challenge. Local table rice is widely used in Taiwan by sake brewers since there is no available local supply of shuzo-kotekimai, the rice used in Japan for brewing sake. But Taiwanese rice has the disadvantage of not being susceptible to a high degree of polishing, an important element in premium sake production.

Yichuan Fragrant Rice, for example, is a “hard rice that contains less starch,” says Lee. “Thus the Hatsukiri Ginjo features fewer layers and is more ricey with higher acidity and sweetness, as opposed to the light body, dry, floral and fruity characteristics of a typical [Japanese] sake,” he adds.

While its popularity is growing, Taiwan’s sake production trails far behind imported Japanese sake both in volume and variety. Imported premium sake currently accounts for more than 90% of Taiwanese consumption.

“In Japanese sake, umami (a Japanese term roughly translated as savory) is slowly extracted during cold weather over an extensive period of time, which is a challenge to replicate in Taiwan,” says Taichi Abe, founder of Sakemaru, a sake subscription service and sake bar operator in Taiwan and Singapore.

Nevertheless, WFAW has garnered four gold medals for its sake products from at the annual International Spirits Award in Germany and the Concours Mondial de Bruxelles in Belgium.

Capturing a substantial local market share remains a daunting task for Taiwanese brewers, yet local experts say they remain determined to improve their offering to match the quality of the best Japanese imports.

The next move is likely to be identifying or breeding a Taiwanese shuzo-kotekimai rice to overcome the polishing problem. But the most important thing, in Pan’s view, is that “making 100% Taiwanese [premium] sake is no longer a mission impossible.”