The only brewery that still exists in Rakuchu, Sasaki Sake Brewery is a valued partner of Sakeportal and produce wonderful Kyoto sake for the export market, we hope our sake import partners will indulge and try the only sake made in the center of Kyoto.

Akira Sasaki, president of the company, explained, “Our company was founded in 1897. At this point, there were 131 breweries in Rakuchu. The number of breweries has continued to decrease for various reasons, but the company continues to brew sake with the belief that it is important to protect the sake brewery inherited from the previous generation and leave it to the next generation.”Sasaki Sake Brewery” continues to adhere to the “Rakuchu tradition” philosophy of inheriting the tradition of sake brewing in Rakuchu from generation to generation and passing it on to future generations.

Originally, the area is blessed with the highest quality water and there are still the Omotesenke and Urasenke families of the tea ceremony, and there are many industries that mainly use water such as soy sauce, miso, vinegar, and tofu. There used to be the largest beer factory and sake brewery in Kyoto and Sasaki Sake Brewery started by buying this site.

“My great-grandfather bought this place. It seems that he originally sold the oil used for lamps in Shimogyo Ward, but he probably thought,’Electricity is coming here and there, and it’s here.’ (Laughs). I heard that my great-grandfather started brewing sake because he wanted to make something for the Kamidana. ” It was eight years ago that the president succeeded the fourth generation brewery.

First of all, winning the gold medal at the National New Sake Appraisal for four consecutive years and their sake has received high praise in global competitions.

However, we are not in an era where “if you make good sake, you can sell it.” Therefore, in collaboration with events and groups, Akira says he wants to focus on “Approaching people who do not drink sake to get new fans.”

He has also made efforts to expand the business format of sales destinations, and in recent years has realized nationwide sales at the chain store “Kaldi Coffee Farm” that handles imported foods and coffee. It appeals to a wide range of people with flexible ideas that are not bound by convention.

Recently they exclusively partnered with Mirabliss LLC, the company that operates Sakeportal and specializes in exporting traditional Japanese sake to global partners. The aim is to bring traditionally made real sake to the tastebuds of overseas customers through sake import partners and by exporting sake direct to bars, restaurants and retailers.

Many of the children born to sake breweries who pass on the baton to the next generation begin to be conscious of inheriting the brewery from the time they become aware of it. But in the case of Sasaki Sake Brewery, it was a little different.

The president is the third son, and he had no plans to take over the sake brewery, but his older brother (second son), who was supposed to take over, suddenly said that he would become an actor. His older brother is Kuranosuke Sasaki (50), an actor who is now sought after in dramas and movies.

The management of Sasaki Sake Brewery is straightforward, and I get the impression that it is a business that values the trust of its business partners such as wholesalers.

While Rakuchu’s sake brewery is closing down or relocating, the only thing that continues to do business in this center of Kyoto is probably a proof of the relationship of trust that it does not betray the tradition.

While considering the requests from customers, Akira says “I want something that can only be bought here, so we can convey more about the goodness of the sake that we usually serve.”

With modern technology, high-quality sake can be sold all year round, but the Sasaki brewery has no intention to break from traditional methods, Akira says idea how the sake that has been left is handled and delivered to consumers, and whether it can always be eaten in good condition. I can’t control it. Therefore, “We will only sell sake that can guarantee the quality as much as possible.”

The word “Rakuchu folklore” is written firmly on the label of sake and carries the spirit of Kyoto’s townspeople, culture and the tradition of sake brewing. 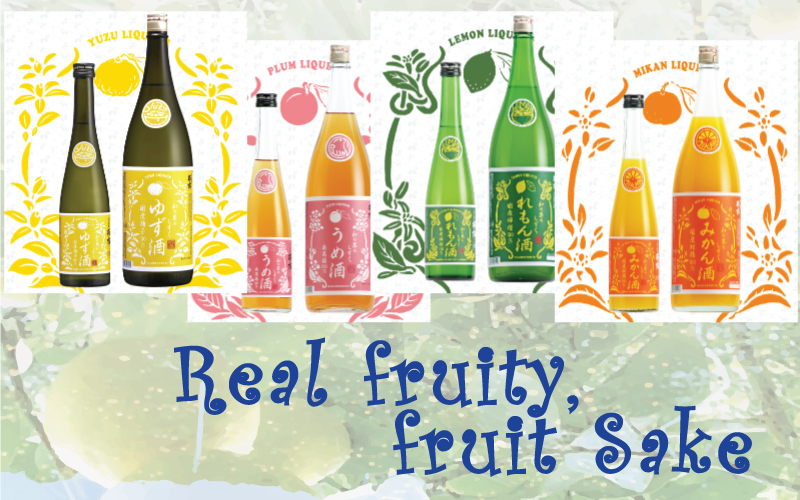